In recent years, fluorosis caused many problems in humans and animals bodies. Dental fluorosis, skeletal fluorosis, bone fractures, decreased birth rates, adverse effects on the male genital system, like damaging the structure of testes and epididymis and loosing fertilization ability can be considered as good examples of fluorosis. Thus, the current study aimed to determine the toxicity of sodium fluoride (NaF) on the activity of sperm and the level of sex hormones including testosterone, follicle stimulating hormone, and luteinizing hormone. For achieving this purpose, thirty adult albino male rats, aged between 90-100 days, were divided randomly into two treated groups with 10 rats for each group which were treated with 150, 300 ppm of sodium fluoride,respectively. In addition, 10 rats were kept as a control group. Sodium fluoride was offered to the treated groups in the drinking water to evaluate the toxic effect of NaF on male reproductive system, sperm concentration, sperm motion, and sperm velocity compared with control group. The findings revealed a significant decrease in the sperm concentration, sperm count, sperm motion, sperm velocity and the level of sexual hormones in comparison with the control group. It can be concluded that NaF may reduce the efficiency of male reproductive system, and reduce the levels of sexual hormones in rats 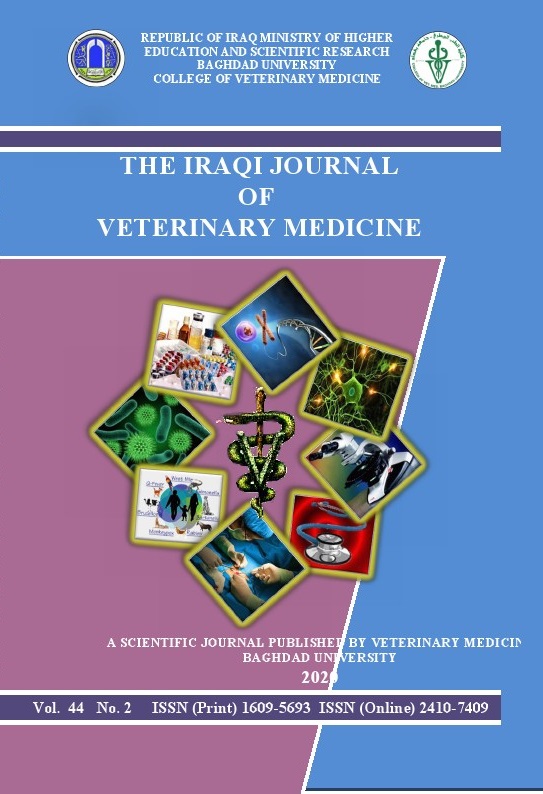