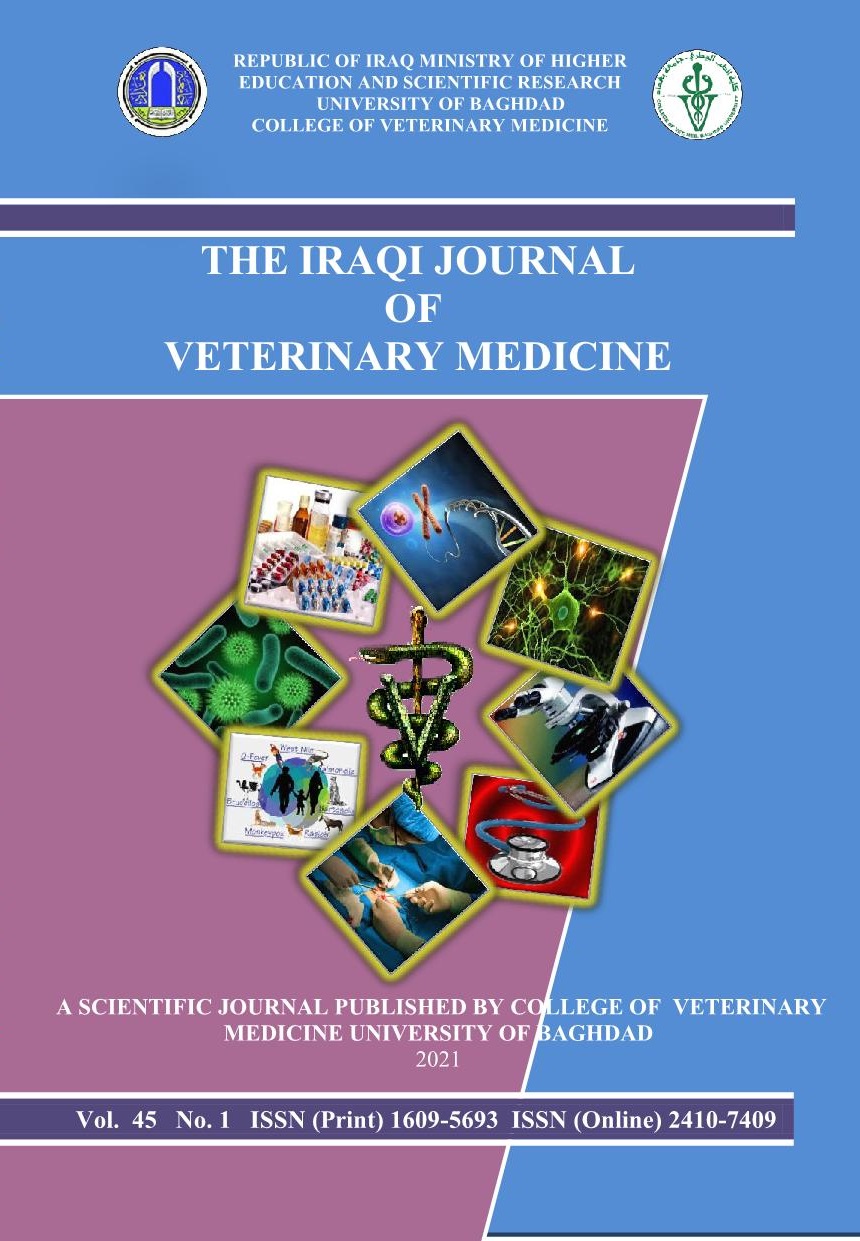 This study was carried out to detect the Cryptosporidium spp in Karbala province, Iraq from. December 2019 to September 2020. Age, sex, and months interference with parasite prevalence were studied. A total of 100 fecal samples were collected from adults and young and from both sexes of human. Fecal samples were subjected to conventional methods (Flotation Methods by Sheather's sugar solution and stained with modified Ziehl-Neelsen) for parasite diagnosis. The result recorded that the infection rate of Cryptosporidium spp was 26%. The age group of 2-6 years had the highest infection rate comparing to other age groups ranged from 12-25 years yet was marginal significant (P<0.06). Regarding sex, there was no significant differences in infection rate, although the males recorded numerically higher rate of prevalence. The rate of infection of Cryptosporidium spp were varied among months, where in February recorded 46.66% in contrast to 10% recorded in July. It can be concluded that variables studied (age, sex, and months) have no influence on Cryptosporidium prevalence in Karbala province.

This work is licensed under a Creative Commons Attribution 4.0 International License.