Histopathological Study of Some Tigris River Fish Which Infected by Parasites 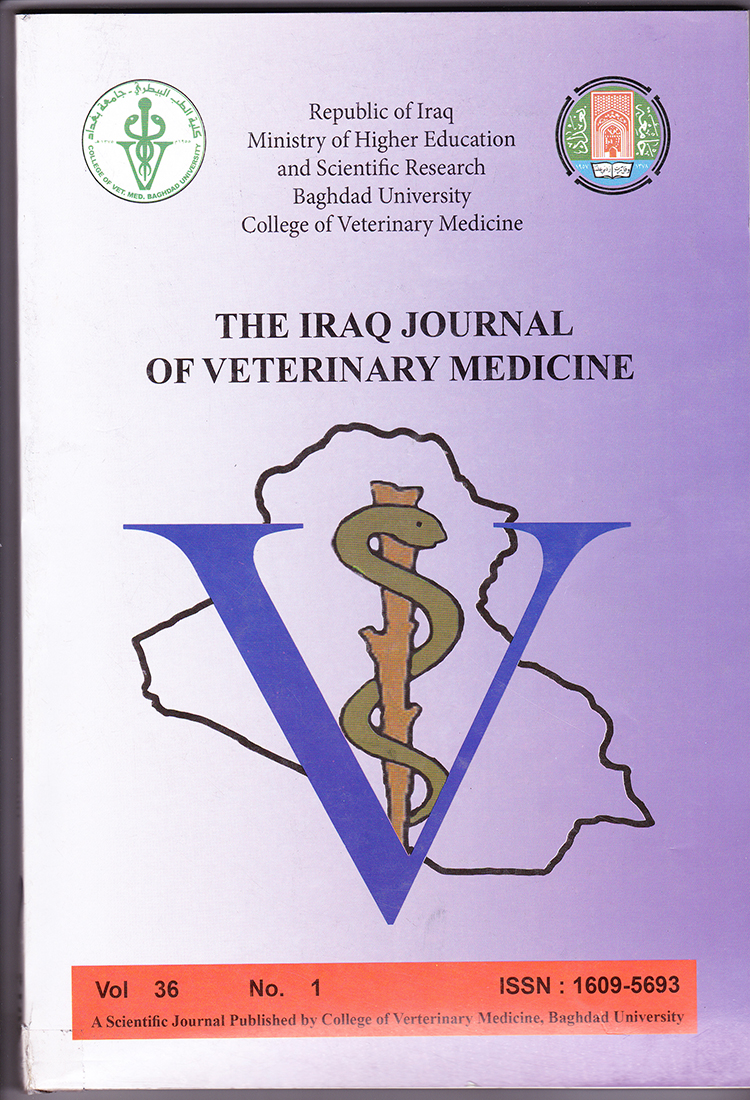