The goal of this study is to determine the effect of Citrullus colocynthis (CC) fruit (bitter apple) on some physiological aspects; the body weight, hematological parameters and the function of thyroid gland of male rabbits as a model for mammals. Two experiments were accomplished on sixty mature male rabbits that equally (30 animals in each experiment) and randomly divided into six groups each one contains five animals. In the experiment No.1 and experiment No.2 , independently, three groups were considered as treated groups in each experiment ( represented as T1, T2 and T3 groups ) and daily orally administrated low dose of CC (4.8mg/Kg/day, experiment No.1) for three groups in experiment No.1 and double dose of CC extract (9.6mg /Kg /day , experiment No.2) for 2, 4 and 8 weeks for the three groups in experimentNo.2,respectively. The other three groups in each experiment were considered as control (C1, C2 and C3 groups, respectively) groups were given orally distilled water (DW) at the same periods of treated groups. Different hematological parameters and thyroid hormones were studied. There was a significant (P<0.05) increase in the body weight gaining, with no significant changes in RBCs, WBCs, and Hb concentration through the first two weeks in all the treated rabbits compared to before treatment and control groups. Results of this study revealed that all the groups showed a significant (P<0.05) increased in the serum triiodothyronine hormone level and a decrease in the serum thyroxin hormone level of the thyroid gland when both doses were orally administrated through different periods of treatment compared to control groups. It is concluded that low dose of CC treatment has an advantageous physiological effect on the body weight and triiodothyronine hormone with no changes in certain hematological parameters through first two weeks .The significant differences that found following 4 and 8 weeks of CC treatment were within physiological normal level, and accordingly with the dose and treatment periods in rabbits. 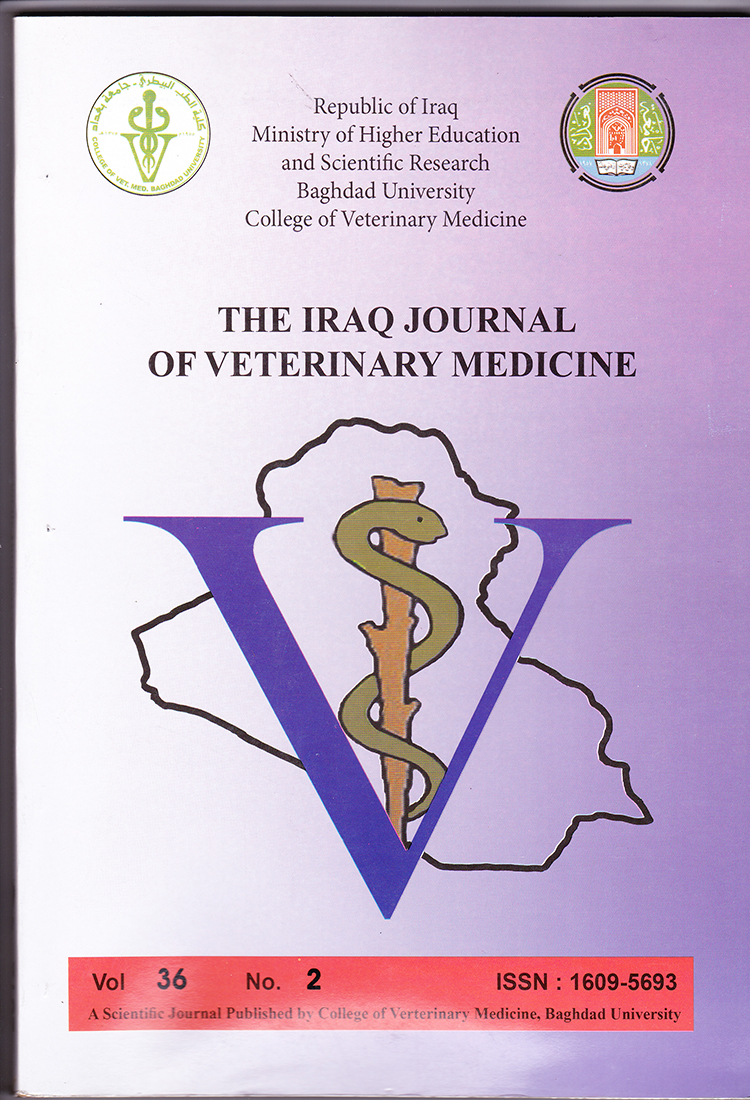