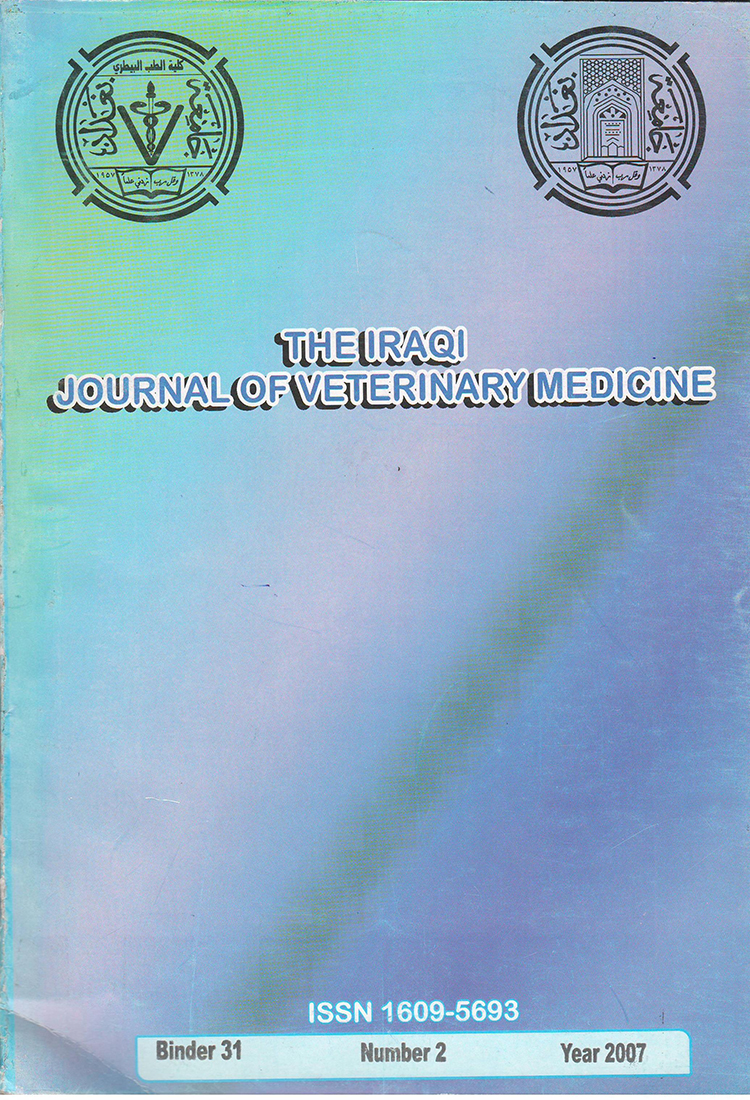 A total number of cows artificially inseminated and became pregnant in
Sulaimani region during 1999-2002 were 36952 and 15020 respectively.
The year 2001 showed the highest numbers of those inseminated and became
pregnant,while year 1999 showed the lowest numbers,1039 (5.197% ) .
The overall mean of fertility rate was 40.647% however the total number of
cows those treated with hormone was 8101 ( 21.92%) .
In August 2002 the total number of cows artificially inseminated was
2070, Sharazoor center performed the highest numbers followed Rania center
then Kalar and Chamchamal, while Sulaimani center performed the lowest
numbers. The fertility rate after GnRH treatment was found to be (74.71% )
while the fertility rate of cows during August 2002 for all locations was 53.87%
The objectives of this study was to the evaluate the reproductive performance
of dairy cattle in Sulaimani region throughout the evaluation of the status of the
process of Artificial Insemination from year 1999 up to 2002